EnglishΠολιτική
The Press Project
In yesterday’s elections challenger Kyriakos Mitsotakis and his center-right New Democracy party delivered a major defeat to incumbent Prime Minister Alexis Tsipras and Syriza. KKE, the Greek Communist Party, fared relatively well, with 5.3% of the vote—a return approaching the 5.55% it won in September 2015’s national elections. The populist right party Greek Solution (approximately 3.7%) and Yanis Varoufakis’ MeRA 25 (3.4%) also passed the threshold for securing seats in Parliament: 10 for Greek Solution and 9 for MeRA 25. With just under 3% of the vote, the Nazistic party Golden Dawn is now shut out from Parliament. Today, Monday 8 July, Kyriakos Mitsotakis was sworn in as Prime Minister of Greece with a mandate to lead a four-year majority government. The composition of the cabinet is expected to be announced around 6pm. Thank you from the TPP International team to everyone who followed our live coverage of Greek national elections. 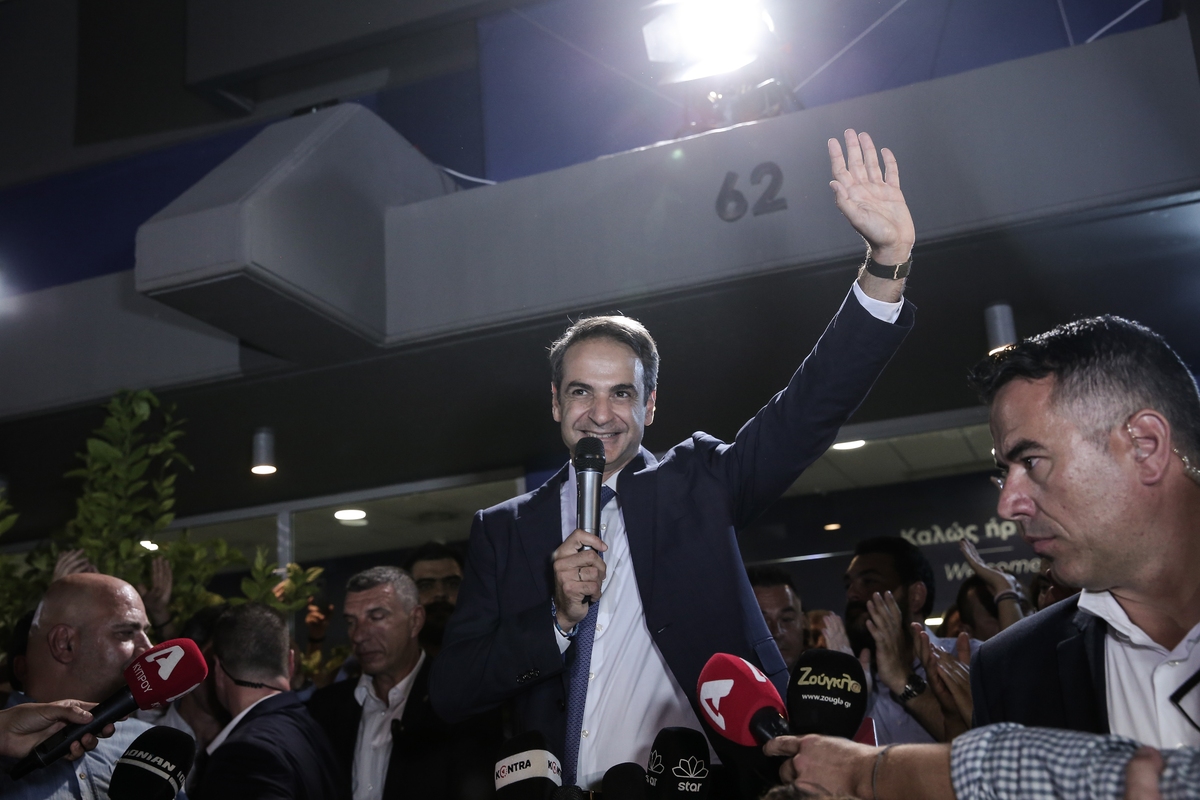 TPP International is offering live coverage of today’s events with an English-language newsfeed. Here you’ll find original analysis, English translations of up-to-the-minute Greek headlines and insights into how the elections are being covered in the foreign press. From candidates’ statements to exit polls, from announcements of results to the immediate aftermath on Monday, we’ll be here providing live, independent, and open-access coverage.