English
Raphael Rowe
Like many journalists, I too have had to access information, data and documents to expose wrongdoing and find evidence. To me that is not a crime. It is certainly not the same as murdering someone. From what I can see he was always trying to reveal information to save lives not take lives. 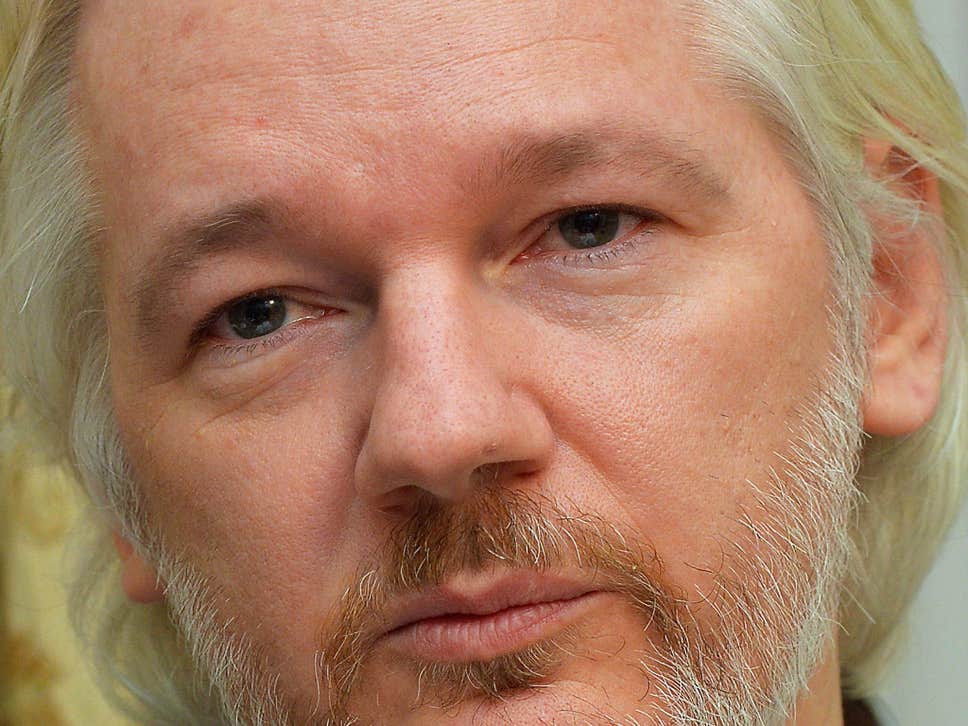 As a journalist and also as someone who was wrongly incarcerated for 12 years I have followed the case of Julian Assange with interest. Whilst I have never met him I cannot help but feel sympathy.
It seems unfair to me that Julian remains in prison in the UK despite not being convicted of anything. It feels wrong that he could still be extradited to the US to face ‘espionage’ charges because he exposed human rights abuses and war crimes a decade ago as part of Wikileaks.
Like many journalists, I too have had to access information, data and documents to expose wrongdoing and find evidence. To me that is not a crime. It is certainly not the same as murdering someone. From what I can see he was always trying to reveal information to save lives not take lives.
A conviction would represent an attack on press freedom which is very important to me. But from my knowledge of prisons I am also conscious of the psychological stress he must be under.
Although Julian has not been charged with any crime he has been locked up in the High-Security Unit of Belmarsh Prison, for over 520 days, while his extradition case rumbles on. Julian is confined to a cell for 23 hours a day and things are particularly oppressive at the moment because of Covid.
In January, a UK magistrate refused extradition on mental health grounds. She ruled that his psychiatric history and the prospect of imprisonment in the US would make him a serious suicide risk.
Now the US administration is seeking permission to appeal the decision in the High Court. While the wheels of justice turn, Julian remains in prison on remand after being refused bail.
If Julian is eventually extradited to the US and sentenced he is expected to be held in a Supermax prison for the rest of his life. Experts at his recent hearing said he would most likely serve any sentence at ADX Colorado, a federal prison where every prisoner is held in single cells. Fellow inmates there would include Mexican drug lord Joaquin “El Chapo” Guzman, Unabomber Ted Kaczynski, Oklahoma City bomb conspirator Terry Nichols, and the mastermind behind the first World Trade Center bombing Ramzi Yousef.
That would make Belmarsh seem cosy by comparison. The cells measure approximately seven by twelve feet. The bed is made from poured concrete and there is a desk, stool and a stainless-steel sink and toilet plus a shower.
Whatever prison he was sent to in the United States, Julian would almost certainly spent his time in solitary confinement. Isolating prisoners is much more widely used as a control strategy in the US than in the UK. It is estimated that as many as 80,000 prisoners in the US are in some form of isolated confinement on any given day.
Over the last few years I have visited facilities all over the world, including Greenland, South Africa, Colombia and Germany, for five series of the Netflix documentary,  Inside the World’s Toughest Prisons.
I have spent time with criminals who have committed the worst and most savage crimes – from rapists and hitmen though to drug dealers and murderers. The general lesson for me has been to see the human behind the crime. I have also learned not to judge people. There is always a person inside who is flesh and blood like all of us. Being locked up is not easy for anyone, even when they accept it is a punishment for something they have done.
When I was in Belize I spent time with prisoners who had been locked up for many years – up to a decade – without a conviction. That felt barbaric to me. It’s a different magnitude of suffering to cope with being inside without a conviction. I cannot comprehend the toll that would take on someone. Yet that is the situation Julian finds himself in.
There is still a remote possibility that the new President Joe Biden will drop the charges and Julian will walk free. The Obama administration never charged Julian when Biden was the Vice President. It was Donald Trump’s administration which first brought charges. It is also possible the High Court will refuse the appeal in which case he would also be released.
As long as no firm decision is made, the one thing Julian does have is hope. When I was inside I remained fixed on my goal which was to prove my innocence and get out. I am sure Julian will be feeling the same. He will be focussed on his legal case and getting free.
I hope the powers that be will see sense soon and Julian will be able to leave Belmarsh as a free man and return to family life with his partner and his kids. I speak from experience when I say that would be a momentous moment and the start of the rest of his life.

*Raphael Rowe is a British broadcast journalist, presenter and philanthropist, who was wrongfully-convicted for murder in 1990. During his incarceration, he studied journalism through a correspondence course and after his release, joined the BBC in early 2001. He currently hosts “Inside the World’s Toughest Prisons” on Netflix.