English
By Yanis Varoufakis
The decision to expel Ken Loach from the Labour Party, was not one taken lightly. Even since Sir Kier Starmer inherited Labour's leadership from Jeremy Corbyn, he embarked upon a purge of the party's wing that, between 2015 and 2019, showed signs of being able to mount a serious challenge to Britain's oligarchy under Corbyn's leadership. 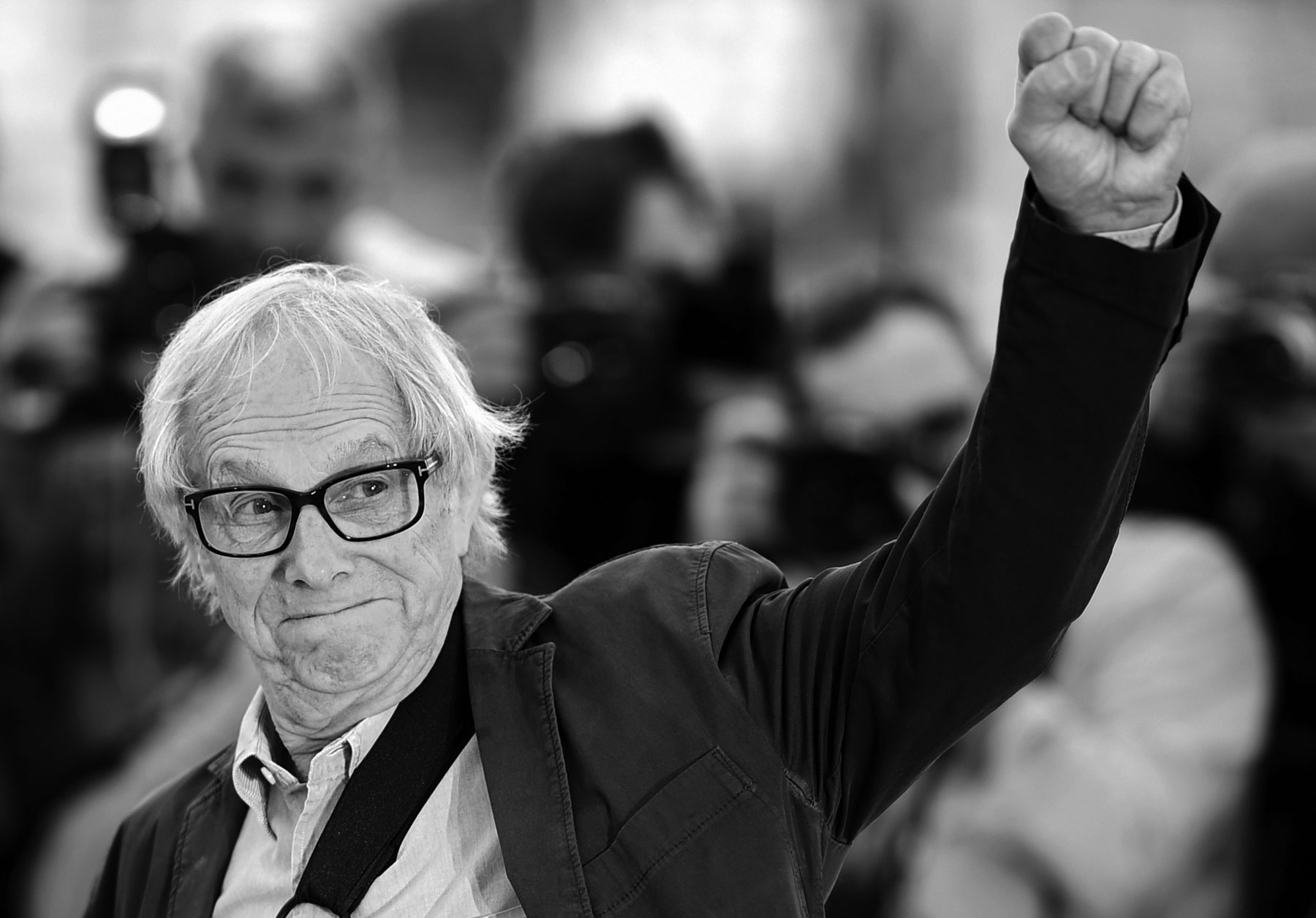 The decision to expel Ken Loach from the Labour Party, was not one taken lightly. Even since Sir Kier Starmer inherited Labour’s leadership from Jeremy Corbyn, he embarked upon a purge of the party’s wing that, between 2015 and 2019, showed signs of being able to mount a serious challenge to Britain’s oligarchy under Corbyn’s leadership. By first denying the whip to Corbyn himself, and now expelling Ken Loach for the same stated reasons, the iconic figure of Britain’s socialist left, the new leader has issued a clear statement: The socialist and anti-imperialist wing of the party, which had until 2015 been tolerated on the assumption that it would always remain subservient, will now be purged so that it can never again cause the oligarchy sleepless nights. Does Sir Kier not realise that by purging the Labour’s Left he is cutting out Labour’s soul? I have no doubt that not only he knows this but that he is doing it precisely because he knows it! The whole point of this exercise, borrowing the basic tenets of McCarthyism in the process, is to render Labour a soulless party that, like the US Democrats, can pander more efficiently to the interests of corporate barons.

So far so simple. What remains to be analysed is the choice of weapon, i.e. accusations, waged both against Jeremy Corbyn and Ken Loach: an identification of principled opposition to the apartheid policies of Israel with antisemitism. These developments reveal how the art of assassinating the character of a leftist has become better honed in recent times. When the Financial Times called me a Marxist biker, I confessed to the charge gladly. Calling me a Stalinist, as some unsophisticated rightists do, also fails to ignite an existentialist crisis in my soul because I know full well that I would be a prime candidate for the gulag under any Stalinist regime. But call me a misogynist or an antisemite and the pain is immediate. Why? Because, cognisant of how imbued we all are in Western societies with patriarchy, antisemitism and other forms of racism, these accusations hit a nerve.

It is, thus, a delicious irony that those of us who have tried the hardest to rid our souls of misogyny, antisemitism and other forms of racism are hurt the most when accused of these prejudices. We are fully aware of how easily antisemitism can infect people who are not racist in other respects. We understand well its cunning and potency, for instance the fact that the Jews are the only people to have been despised both for being capitalists and for being leftie revolutionaries. This is why the strategic charge of antisemitism, whose purpose is to silence and ostracise dissidents, causes us internal turmoil. This is what lies behind the runaway success of such vilification campaigns against my friends Jeremy Corbyn, Bernie Sanders, Brian Eno, Roger Waters and now Ken Loach.

‘Is your exclusive criticism of Israel not symptomatic of antisemitism?’, we are often asked. Setting aside the farcicality of the claim that we have been criticising Israel exclusively, criticism of Israel is not and can never be criticism of the Jews, exactly as criticism of the Greek state or of American imperialism is not criticism of the Greeks or of the Americans. The same applies to interrogating the wisdom of having created an ethnically specific state. When remarkable people like my heroes Hannah Arendt and Albert Einstein questioned the Zionist project of a Jewish state in Palestine, it is offensive to claim that to debate Israel’s existence is to be antisemitic. The question is not whether Arendt and Einstein were right or wrong. The question is whether their questioning of the wisdom of a Jewish state in the land of Palestine is antisemitic or not. Clearly, while antisemites opposed the foundation of the state of Israel, it does not follow that only antisemites opposed the foundation of a Jewish state in Palestine.

On a personal note, back in 2015, while serving as Greece’s finance minister, a Greek pro-troika newspaper thought they could diminish me with a cartoon depicting me as a Shylock-like figure. What these idiots did not realise was that they made me very proud! Trying to tarnish my image by likening me to a Jew was, and remains, a badge of honour. Speaking also on behalf of aforementioned friends vilified as antisemites, we feel deeply flattered whenever an antisemite bundles us together with a people who have bravely endured racism for so long. As long as a single Jew feels threatened by antisemitism, we shall pin the Star of David on our chest, eager and ready to be counted as Jews in solidarity – even though we may not be Jewish. At the very same time, we wear the Palestinian flag as a symbol of solidarity with a people living in an apartheid state built by reactionary Israelis, damaging my Jewish and Arab brothers and sisters and stoking the fires of racism which, ironically, always forge a steelier variety of antisemitism.

Returning to Ken Loach, thankfully no smear campaign against him can succeed. Not only because Ken’s work and life are proof of the accusation’s absurdity, but also because of the courageous Israelis who take awful risks by defending the right of Jews and non-Jews alike to criticise Israel. For instance, the group of academics who have methodically deconstructed the IHRA’s indefensible definition of antisemitism, which conflates it with legitimate criticisms of Israel that many progressive Israelis share. Or the wonderful people working with the Israeli human rights organisation B’TSELEM to resist the apartheid policies of successive Israeli governments. I am just as grateful to them as I am to my friend and mentor Ken Loach.